Do YOU Get Creative?

I will hold off on a big celebration this current milestone, for the bigger one (52) coming up….even though I am certainly proud to have made it this far! So maybe just a little fanfare…. 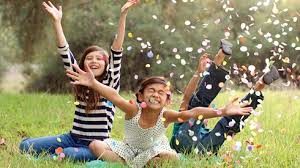 Alright, picking up from last time, where Creativity started….This is Creativity with YOU.

The icon I chose to suit this 50 Week Milestone, is a crochet pattern Mum used to create little dresses for all the baby girls in our church.  She would wrap this dainty item in a box with fancy paper and frilly bows, the outside apperance just as important as what was inside, then smile as she handed over the goods….head tilted down slightly….not wanting the person receiving her gift to think she was proud of her accomplished work.  Since she gave all the dresses away, I do not have a sample to show.  But….I do have two hands….some yarn that looks like it might work….and a brain that can read a pattern….so I have challenged myself to create one of these dresses for my baby granddaughter before she turns 1.  That is 4 months from now.  Lots of time, right? 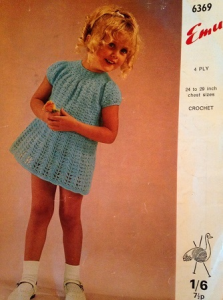 Hah!  Turns out, real crocheting is almost as terrifying for me as going to the hairdresser.

The pattern is intimidating….using words like ‘essential’, and ‘perfect result’.  Perhaps the address included on the back of the pattern for overwhelmed crafters will give the right advice, should I need.  I could not find a print date on the pattern, but judging from this little gals’ white sock/shoe combo, I am hazarding a guess between the late 1960’s to early 1970’s.  Certainly Emu Wools Ltd in London, England is still located at 15 Woodstock Street….NOPE.  Google says Emu dissolved in 1997, so there is no help on the way from them!

My question is….will the process of making this item truly be about Creativity or just trying to stay sane?  Hopefully 4 months is long enough to get my clunky fingers moving.  In the meantime, to deconstruct what Creativity with YOU is all about, I have a little story to get things rollin’….

Right before Mum found out she was sick, she attended my first college play, where I was cast as a dual character; A barmy King’s Court Guard in Act I, and a drunken Old Man in Act II.  My theatrical history consisted of playing many male roles, not only because more characters are written for men, but because I have a deeper and raspier voice than most ladies, and ever so slightly masculine, squared off hips.  😉 Nevertheless….I have never played the role of a young, pretty ingénue, who gets swept away by her prince to a blissful ever after. But so what?  It is still inexplicably rewarding to put on a costume, transform into an alternate person, and lose my self for a while.

Mum said hello to me in the ladies change room before the performance.  I am not sure it was an intentional hello, or if she was actually looking for a washroom.  She heard me sneeze from around a wall of lockers, cleared her throat, and announced she could recognize ‘that’ sneeze anywhere.  Her voice and face were a comfort to my jittery, opening night nerves, but I did my best to act like I was completely calm and confident.  I tossed her a goofy grin through my stage makeup, anticipating some form of encouragement from my steady Ma.  But there was no ‘break a leg’ or bouquet of flowers offered from her that night.  She looked uncomfortable, like she was preparing for an unpleasant evening, and quietly exited while I finished getting ready.

Mum did not get my Creativity, which felt very much like rejection.

Yes, a change of heart during her illness did help me resolve the mostly negative view she emanated for the passions I pursued….recap at Gratitude For ME….but I still lived more of my life….like, 99% more….with the thought she did not understand me, and worse….did not approve.

Now Dad on the other hand….HE got me.  We shared probably hundreds of performances, ranging from small family gatherings, to large formal audiences. 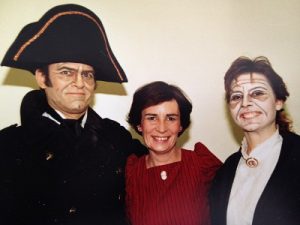 This picture was taken from a production of ‘Oliver Twist’, a musical we practiced all winter in a neighbouring town.  Rides in the truck, to and from the venue were perfect chances to laugh about directors, rehearse lines, and relish the time spent enjoying what made us happy.  Although I loved getting this kind of affirmation from my father, a part of me always watched jealously for Mum’s eyes to see me and shine with delight.

Now, I am thinking it, so will just say it….it is going to sound bad…..but, had she not taken ill, I might not have heard her praise.  If she was not facing death, I may never have heard her appreciating my talents.  And even though I have had to live many years without her physical presence, I think it would have been much worse to live my entire life believing my Creativity had disappointed her.

Perhaps the question I need to answer is….can someone without Creativity, get it?

So….I stare at the crochet pattern.

The directions are intimidating.

The measurements are in Imperial.

The abbreviations are complex, with confusing repetitions. 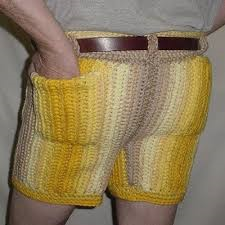 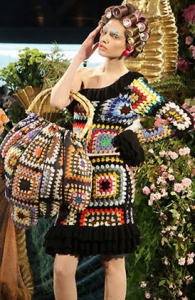 This is over my head! I seem to recall Mum crocheting things while watching TV, holding a conversation, or playing cards….maybe even while she weeded the potato plants….the crochet hook a natural extension of her fingers….yarn slipping gracefully through her nimble and obedient hands.

My hands?  HAH!  They are engrossed with distractions….overlooping threads, inventing rogue pattern breaks that rebel against the chain, chain, chain.  My fingers swing hopeful at the intended target, and miss….sometimes with considerable force….coming up fast and short….and close to gouging out my eye with the crochet hook.

Laaaawd, have mercy!  This Creativity could be my demise.

It does not compute.

I want to back away slowly….before anyone reads this post….and take myself off the ‘hook’ and never think of this pattern again.

I am not getting it….

….and then the penny drops…. 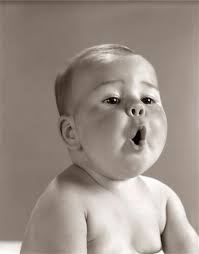 Of course I do not get it.  This is not my Creativity.  It is hers.

I am guessing Mum felt the same way about witnessing a nonsensical performance, as I feel about crocheting this intricate pattern, yet each is our Creative form of expression.

How could Mum’s Creativity have been concealed in my mind for so long?  I have already shown examples of it in some of the icons for Finding 52.  Her hobbies….gardening, crafts, cooking….even her professional projects, were all drenched with an artistic, imaginative flare. She could see beyond a sapling in a pot, and envision the shade its full branches would give in future years.  Her meals were intentionally colorful with complimentary textures and diverse flavours that came from a huge stock of herbs and spices.

She invested in her art.  Honed her craft with trial and error.  Shared the fruits of her efforts with those around her.

If Mum can surprise me after 26 years of being gone, I would do well to believe YOU will surprise me with YOUR Creativity.  May I have the strength of sight to see it. 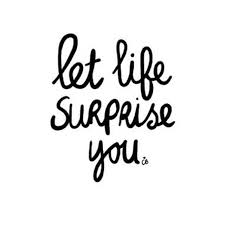 Previous A Work In Progress Next Manure and Miracles

4 replies to “Do YOU Get Creative?”