This week, Week #36, is all about THEM. I thought about what kind of Strength it would take to face any challenges from my outer circle of connections.  As I considered a few different angles, I realized that Strength was morphing into a different topic, Encouragement.  Since it just happens to be my next topic, I decided to tackle them both at the same time.

So this is: Strength & Encouragement with THEM. 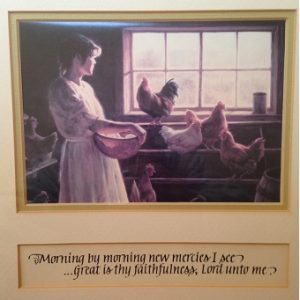 This a quote from an old church hymn, written on a print Mum bought shortly before she died. I cannot remember if she actually had a chance to hang it, but I do know it stayed tucked away from my thoughts and sight until a day came that I needed it. 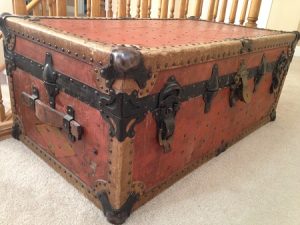 Stored in an old, weathered chest, safe from destructive intentions of a person not willing to control himself, it was exactly the kind of inspiring message I would have thought useful during years of isolation and abuse.  When I rediscovered this print, inside crumpled newspapers and cedar chips, I was instantly jubilant.  Another artifact made it through THE FIRE!

Lost in the fire….this term was handy in explaining why toys had vanished, why photos that once existed were no more, why bedtime books that swooped darling minds away into fantastic realities could no longer be reached by little fingertips….all lost….in the fire.  My heart ached for them.  This was their tangible cost of a family not spared.

No matter how thin the threads of family ties may be, there is still great pain in tearing what is holding the last surviving piece of fiber.  I avoided that kind of pain for years, choosing instead to cling desperately to an unhealthy relationship….scared to let go, not sure if the anguish of change was better than the agony of staying….it was tormenting and life draining to consider either course of action.  I can look back now, 10 years later, and clearly answer….was it worth the distress….did it make up for the version of ‘family’ that got lost….was this change good?

Not easy, but good. 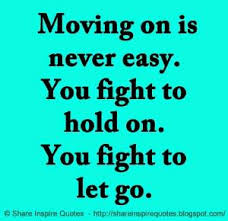 To limit obvious shifts in the regular functioning of my kids’ lives, they kept the same school, kept their same sports teams and friends, and we lived in the same neighborhood. Optimum damage control was the mission.  Did it work?  Each child would have to answer that question, their experiences being very different, based on their ages and their personalities.

Older daughter was 11 and adopted a mom role of taking care of younger siblings while I continued shiftwork.  Younger son, 8, saw himself as the protector and patriarch, being the only male in the house.  And younger daughter, 6 and sweet, stayed innocently infantile, seemingly unmarred by any historical pain or transitional upset.  This all sounds pretty good, right?  Not bad results for kids brought through a fiery battle.

Their roles….adopted for survival….soon turned into their own little wars.  Power struggles ensued.  The children and I were unaware of my authority as a parent, being stripped of that honor by their father.  I had no idea what parenting platforms I should stand on.  I only knew the ones I would never stand on again.  How could I manage 4 kids who only obeyed to avoid suffering physical pain, who thought I was the biggest idiot on the planet, and had to reject me to please him? 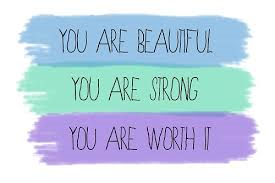 10 years later, we are still recovering from his bankrupted heart and mind….BUT….there is no longer a continuous ache throughout each day.  Joy, peace and breakthroughs here!

As my older daughter matured, she thoughtfully asked, “Did we have a fire?”  To which I looked at her steadily and simply replied….

So, how does this relate to my outside connections and potentially bigger circles of influence?  How does Strength and Encouragement creep into my community perspective when I consider what it takes to overcome significant loss?

Let me introduce you to Mad Dennis.  He is a new colleague of mine.  We have both been assigned roles, which neither of us feel adequate to handle, with a failing project that was started almost a decade ago.  Is 10 years coincidentally the same numbers of years since my divorce?

From the moment I put eyes to Dennis, I knew he was mad. From the first words out of his mouth, I knew why.  He had no filter when sharing his anger and bitterness toward an organization he felt had punitively placed him in this undesirable, hidden corner of a struggling project, to which he had no aptitude or interest. I felt exactly the same way, but was determined to make this situation work for me, and would scoop Dennis up for the ride. 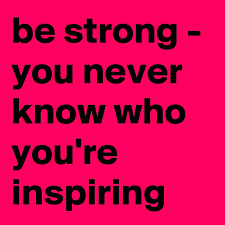 At first, I tried to reframe his negative comments into possibilities, suggesting this new role could be protective in nature and the outcome one of champions. (Insert silly giggle here, because that word did come tumbling out, like I was giving the pep talk of his life!) Do you think my contagious disease of enthusiasm infected him?

Nope.  Mad Dennis does not want my Pollyanna propaganda.  My optimism made him pout harder.

Next, I used every ounce of empathy I could muster.  I wiped the smile off my face, got low and intentional….much like an animal whisperer would when they want to gain the trust of an anxious dog or horse. I listened….nodded….agreed when appropriate and offered my support.

This seemed to make him angrier.  My empathy somehow gave his bitterness a green light.

After talking to hubby, and getting his spin on Dennis’ disposition, he suggested that maybe the organization was better off without an extremely mad person….so, I decided to test this theory, by vigorously engaging my disenfranchised co-worker.

You might be thinking….of course AJ is going to conclude he should be given the benefit of a doubt, given a second/third/ninth chance to get through this eclipsed phase in his life, and given grace while he figures things out, by people who have 10ish years of subject experience.

And yes, I will eventually land there….but it was tough! 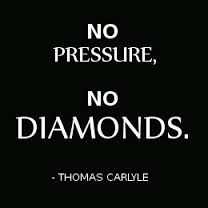 He was helping me with a task I had very little guidance or clarity for, resulting in vague outcomes.  I was head down, ploughing through as diligently as possible. I hoped my drive and determination would model the effort needed to resiliently bounce back when given a ridiculous IT assignment.  He matched my passion by being mouth up, complaining about purpose and process, feigning work, and sending bogus data for me to log as accurate.

That ticked me off!

I do not like where I am or what I am doing, but if a portfolio has my name on it, I will not accept sabotage from a man-child temper tantrum happening 6 feet from my computer!  I started to check all his data myself, feeling upset about having to do his work as well as mine, while flickers of bitterness and distrust ignited against Dennis.

I wanted to shake him, smack him, clap in his face….something….to wake him up and get him producing.  He was not churning out the work, and dare I say….was not churning out his life.  He was in a canoe, with one paddle, stroking only on one side, splashing wildly in a desperate circle, getting nowhere.

Maybe he needs to just paddle.  I have paddled.  Hard.  Against my ex, against myself, against guilt, and God, and anything else I needed to exhaust myself from.  And when I had nothing left, I put the paddle down.  Dennis is not ready to do that.  He cannot hear my words or process my empathy.  This is his adoptive role of survival.

It will serve him temporarily, then fade into the wake of whatever direction he chooses to steer himself. OR, he may capsize from too much wallowing and have to swim back to shore. Either way, it will be his path, his choice. 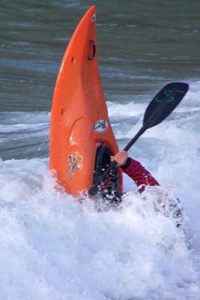 I can only be my healthiest, aware self when I am around him….cheer him….accept him.  My role is to be bigger and stronger, 10 years more experienced in the field of suffering to know better than judge him. True Encouragement cannot come with any judgements, so I lay those down, just as I would appreciate others doing with my uncharacteristic behaviors a decade ago.

So release your devils into an accepting paddle, Mad Dennis.  Something will bring you back to your angels….your truth. 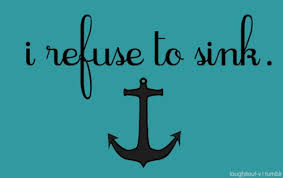 Yes, there is work to be done….for angry colleagues, for dynamic family antics, for our hurting world, but we have the Strength. And tomorrow is another day to shine!

Strength for today and bright hope for tomorrow….

3 replies to “Strength for Today”